In order to recognise the increasing number of share donors based in Ireland, ShareGift has now made its first donations to Irish registered charities.

A total of £600,000 has been distributed to the following charities:

Irish Society for the Prevention of Cruelty to Animals

ShareGift selects beneficiary charities based upon its own criteria. Applications from charities seeking funding  are not accepted.

ShareGift has recently given to 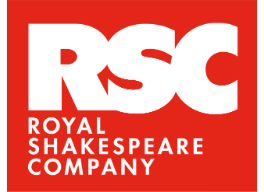